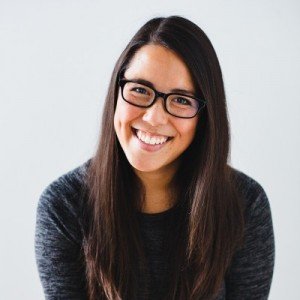 Theatre Alberta Announces A Change In The Artstrek Leadership Team

Theatre Alberta is a Provincial Arts Service Organization (PASO). We proudly represent more than 900 members from across the province. Theatre Alberta was incorporated under the provincial Societies Act in 1981, and became a registered Canadian Charity under the federal Income Tax Act in 2010.

Theatre Alberta is well recognized by its members, funders, and the provincial theatre community as a responsive organization that works diligently to protect and nurture theatre and theatre artists in Alberta. The growth of the organization over the past decade – as exemplified in our roster of programs and services, staff, and fiscal stability – has solidified our position as a leader in Alberta’s arts and cultural industry.

Theatre Alberta is dedicated to the growth and development of the Alberta theatre community. We are committed to achieving this mandate by providing responsive and quality programs, services, and advocacy that serve and unite the professional, amateur, and educational theatre constituencies in Alberta.

Theatre Alberta Announces A Change In The Artstrek Leadership Team 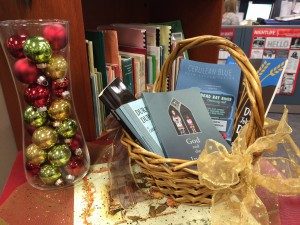 The 9th Annual Theatre Alberta Gift-A-Play is On Now!

Do you love to read plays? To have the scene on the page take shape in your imagination? Or to